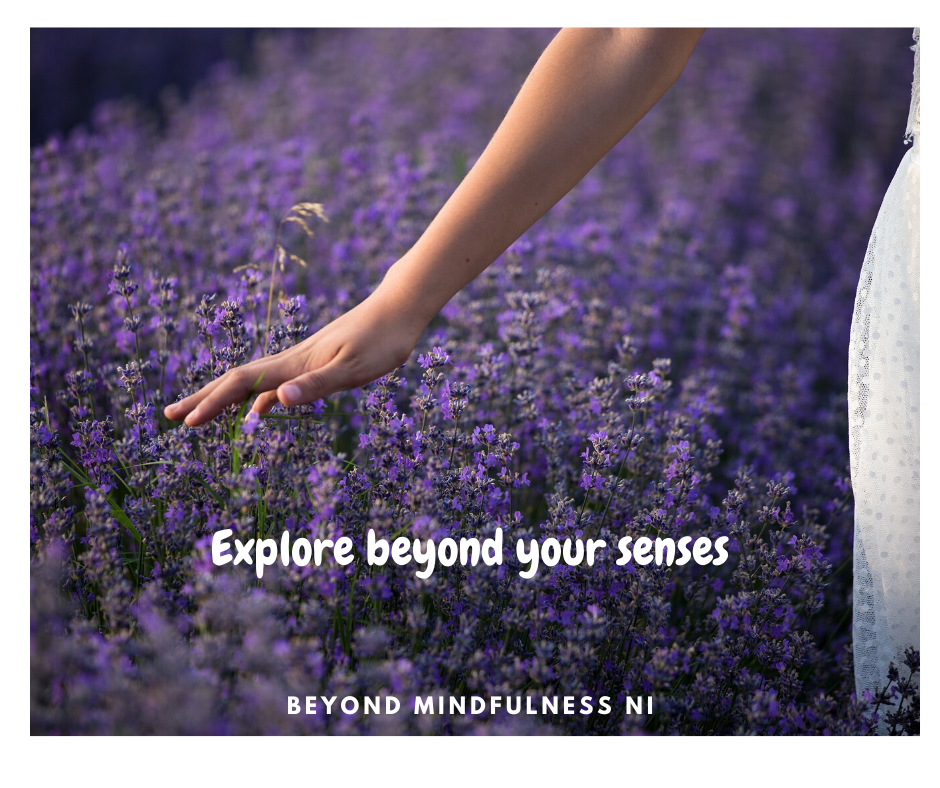 One way we can do this is by really focusing attention on our senses:

There was a zen master walking with one of his disciples out in the country and they sat down under a tree and the disciple didn’t quite get what zen is yet, he’d only been there a short time.

So the master was sitting there just being, watching and listening and the disciple was thinking and he said “Master how do I enter Zen?” meaning how do you enter the state of consciousness that is zen.

There was a long silence before the zen master said anything then he pointed his finger and said “Can you hear the sound of that mountain stream?”. The disciple at first couldn’t hear anything then he said “Yes, I can hear it,” and the master said “Enter zen from there.”

What would you have said then?” Then the master raised his finger again and said “Disciple, enter zen from there.” Even more beautiful than the mountain stream is the state of alert consciousness required in the listening, so even if he hadn’t heard the stream, as he listened he would have been in a state of alert stillness.

This is a sign post to work with sound, the crunching of stones to leaves moving in the wind and many beautiful, subtle sounds you hear.

To hear them requires a certain degree of alertness. Be awake, alert.

When you listen to a sound, it is the field of alert attention that is more important than the sound no matter how beautiful the sound.

Remain attentive to the sound , don’t just label it and be done with it, stay a while with the sound or series of sounds, let the sound be there.